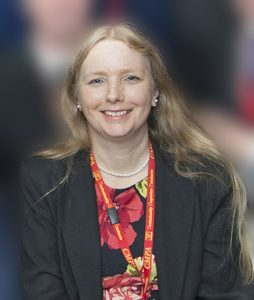 Elizabeth took up her role as General Manager with CMPA in May 2013.  She brings a variety of experience to the role at CMPA. She is a chemist by training having obtained her BSc (hons) Chemistry and PhD Physical Chemistry from University of London.   She continued her research career as a British Gas Fellow and Phillips Fellow.

Elizabeth has had a variety of roles in Victoria, Australia working for CUB as a Senior Research Officer; EPA VIC as Principal Environmental Auditor (Land) where she was responsible for the Statutory Environmental Auditors program in Victoria; State Manager of the Australian Government Analytical Laboratories (Federal Government), the Royal Australian Chemical Institute as Executive Director and University of Melbourne as a Project Manager.  Elizabeth also obtained an MBA from Deakin University and is an operational member of the Country Fire Authority.

CMPA is vital to the extractive industry in providing a united voice on issues for independent operators such as balanced regulatory outcomes.

Gavin Moreira is the Member Services Manager for the CMPA. 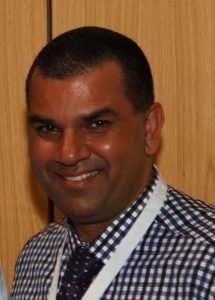 He has been with the Secretariat for just over 11 years having started back in May 2009.

He is a local boy from Wallan, who has been married to Natalie for 21 years and has two boys 18 year old Samuel and 15 year old Patrick. They also have a permanent care child in 10 year old Steevee-Lee.

The knowledge and experience he has gained of the extractive industry in his time at the CMPA has been a great benefit in understanding the needs and requirements of the CMPA members. One of the key focus points for the association is on improving the knowledge and skill base of the members through education and training as well as workshops and conferences for networking with peers and suppliers.

He has a strong affiliation with other not-for-profit member associations in the area, volunteering with the Kilmore Tennis Club and the Broadford and District Junior Tennis Association. He sits on both committees is currently President of the Kilmore Tennis Club and runs a tennis coaching business to grow the sport of tennis in the local area. Gavin’s love of tennis extends to being a supervisor of the Ball Kids Squad working at the Australian Open each January and more recently having travelled to Paris to work at Roland Garros.

“He believes the heart of any association is its members and he hopes to be able to help the organisation to grow, expand and diversify its membership well into the future.” 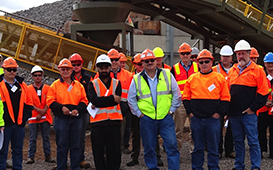 To find out more on CMPA memberships, click here 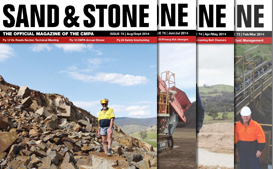